Industrial Statistics Poster Competition (ISPC) is a statistics poster competition for industrial engineering student in national level. This competition was held on March 28, 2014 by Universitas Kristen Petra, Surabaya. The goal of this competition is to explore the students’ potential in critical and creative thinking. Two representatives from Binus University, M. Olga Pratama and Vincent Abraham from batch 2015, won the third place in competition, as how it was announced on April 14, 2014. The theme of their poster was “Pengukuran Rasa Kantuk Sebagai Faktor Pendorong Keberhasilan Belajar”. 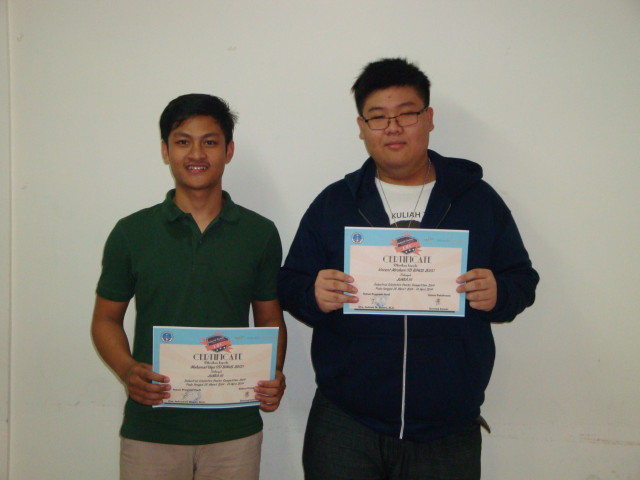