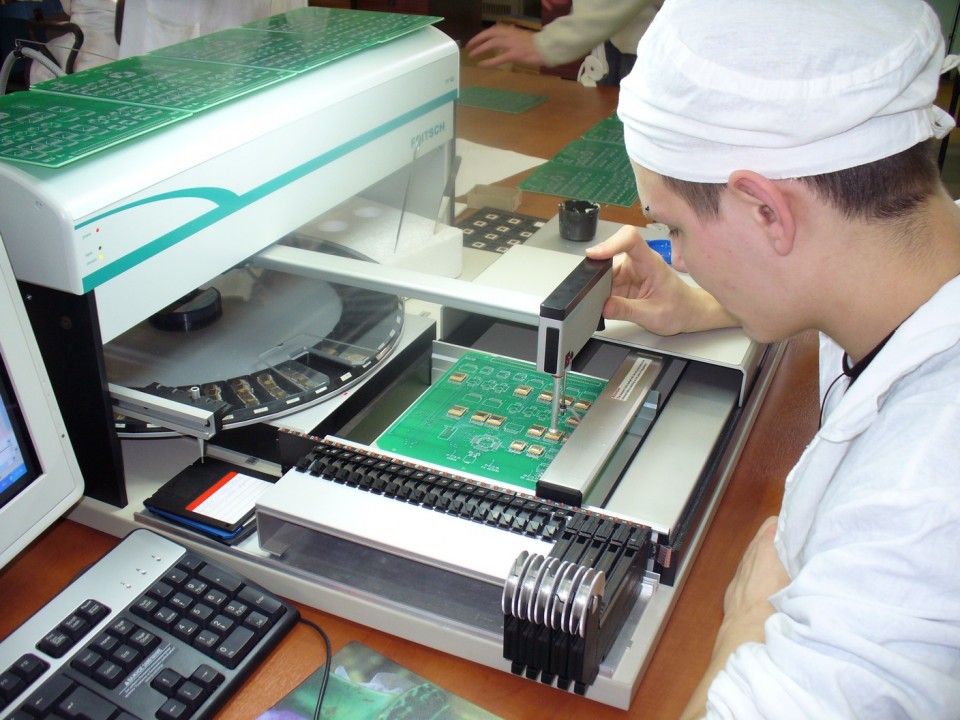 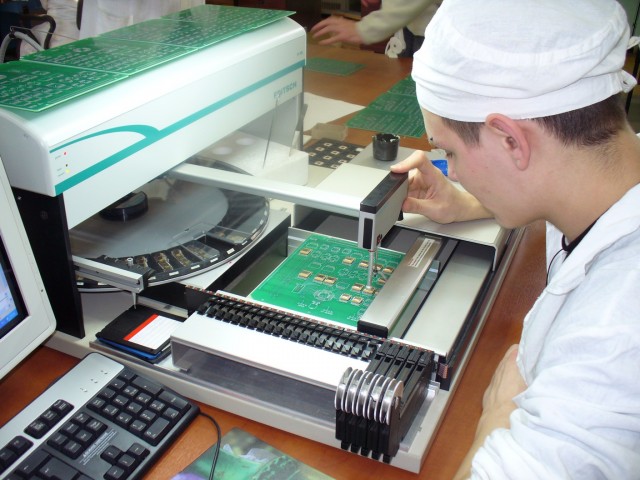 Microbusinesses started  in garages could be wave of the future
When most people envision manufacturing, they think about large factories with huge assembly lines employing armies of workers. But the future could be a lot more micro.

Very small businesses employing five or fewer people accounted for about 40 percent of manufacturers nationwide, according to Census Bureau data culled by The Baltimore Sun. Their numbers are growing, and while they haven’t generated huge employment numbers, some of them could break out and grow in a big way, Jonathan Bowles, executive director of the Center for an Urban Future, told the newspaper.

After all, Apple, Microsoft and Google started in garages.

He is glad to see such bursts of activity in a sector often derided as dead. He said the urban enclaves of Brooklyn and Queens in New York have blossomed with small producers.

In Maryland, a commercial garage used by Baltimore Hackerspace, a gathering place for engineers and people who like to make things, had led to the creation of two new companies this year with plans for more. The Baltimore nonprofit has a laser cutter, a metal lathe, a 3-D printer and other tools for tinkerers, the newspaper reported. The easier availability of such high-tech tools widens the opportunity for innovation.