Drones Could Save Lives and Money 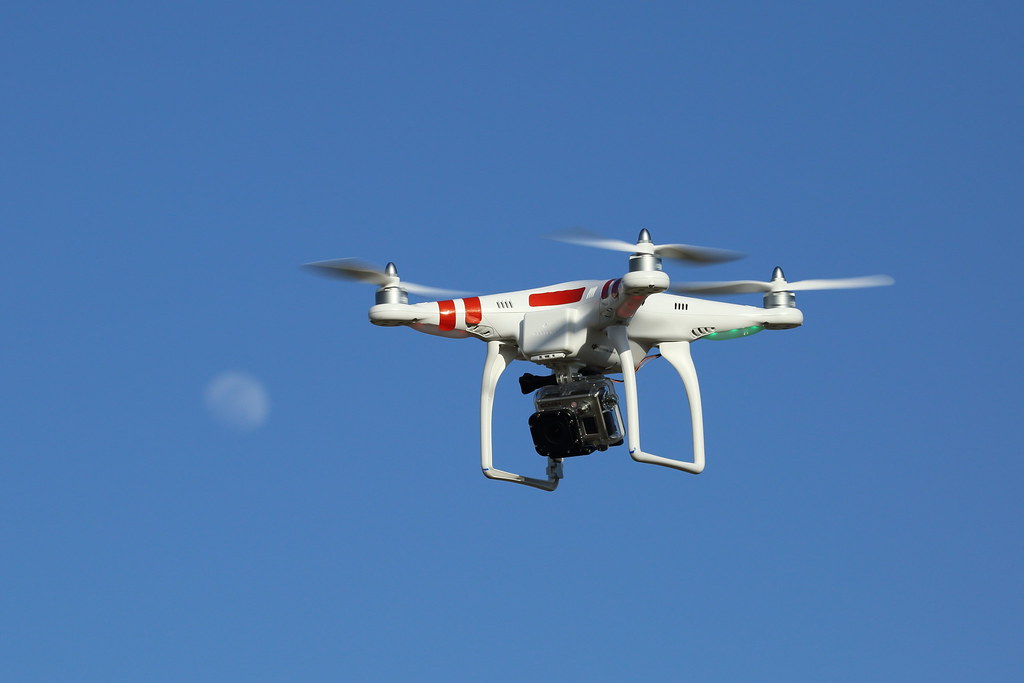 The growing market of drone applications can help in industries as disparate as insurance and emergency services. Insurance giant QBE deployed drones last April after a magnitude 7.8 earthquake in Ecuador’s Manabi province killed hundreds of people and injured tens of thousands more. With the government restricting access during a state of emergency, the drones assessed 684 private buildings that collapsed, allowing QBE to settle 90 percent of large claims within 90 days.The drones reduce the cost of claims assessments, reducing the cost of paying people to walk across 70,000 acres of citrus.

Industrial engineer Timothy Chan, a professor at the University of Toronto, did a study that revealed a network of 81 drone bases could cut the time it takes for defibrillators to reach patients in cardiac arrest from 19 minutes to nine minutes in rural areas and from 10 minutes to four in urban centers.