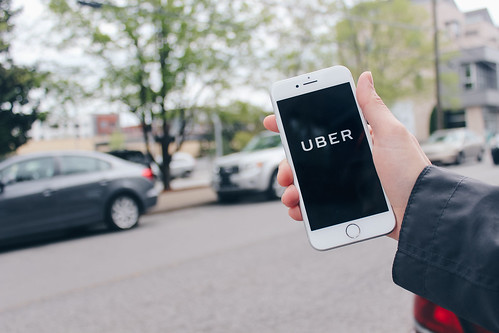 Uber Freight, developer of a digital brokerage system for matching shippers and mid-sized and smaller carriers, has released its first Facilities Insights Report, based on data from a feature Uber added a few months ago that allows truckers to rate their experience loading and unloading freight.

In just a few months, Uber Freight has accumulated over 250,000 unique 1-5 star ratings, as well as written reviews.

Uber is also making the data available to both truckers and shippers, insight which may impact a trucker’s interest in accepting a load, and offer shippers information they can use to improve the experience of drivers moving their freight.

Key insights from the data includes:

Uber adds in the brief report that negative reviews are driven by more diverse reasons including facility conditions, paperwork, and ease of access.

Interestingly, Uber also also found that “loading / unloading times and staff still drove the highest percentage of negative reviews. Ultimately, drivers care most about efficiency and respect for their service on the road. The best way for shippers to deliver a great experience and encourage drivers to return time and time again is straightforward – improving speed within their facilities.”

There is some variation across vertical industry sectors. As seen in the graphic below, non-alcoholic beverage facilities ranked with highest across five industries evaluated, with an average of 4.37 out of 5 stars. Food was the worst at 4.17.

Uber says it will release new editions of this inaugural report on a regular schedule.

The ratings app itself will be especially useful in allowing truckers to gain insight into facilities involved in a load move that they have not visited before. Shippers and consignees will have a tool to see if efforts to be a “shipper of choice” are really having an effect.