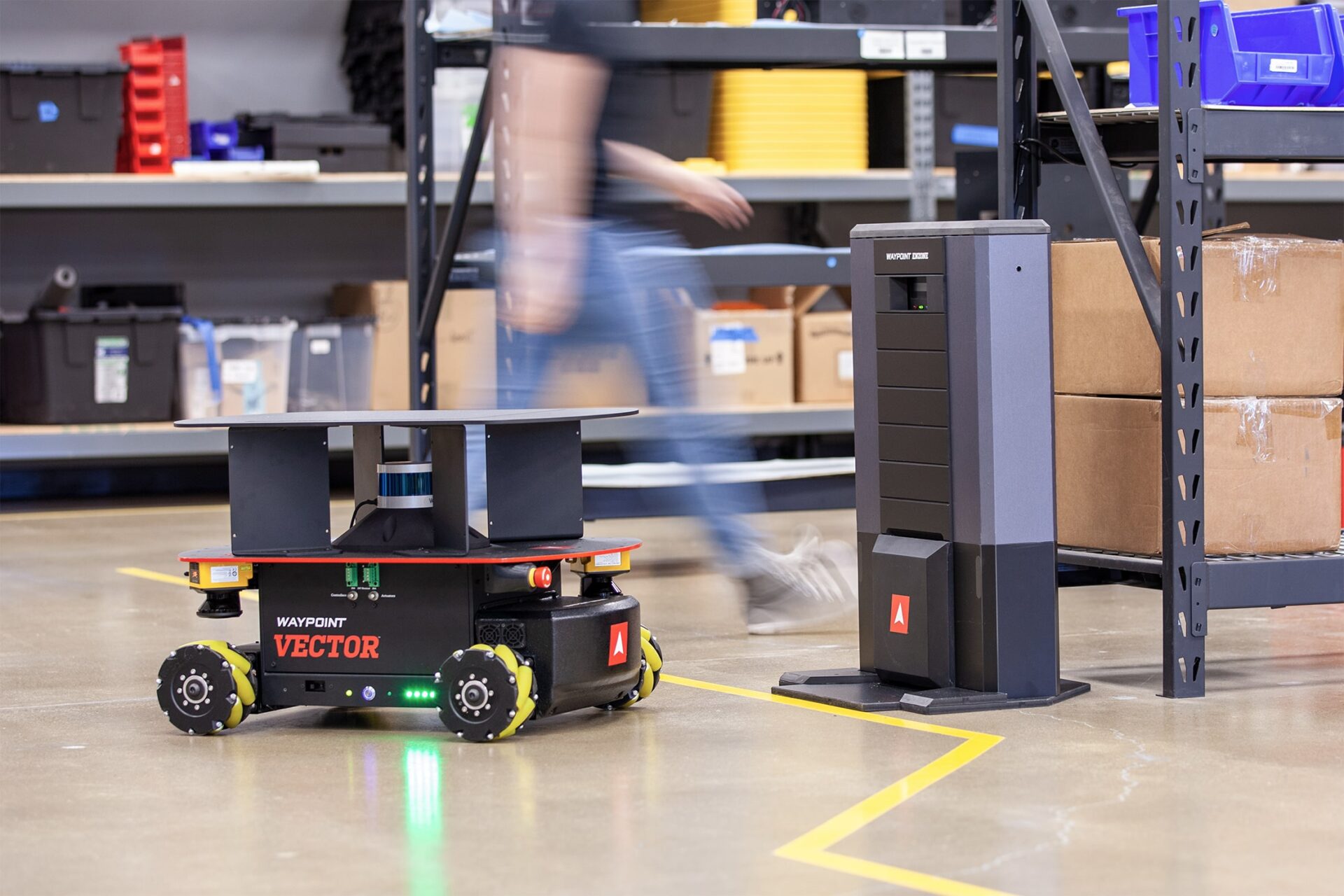 One of the stumbling blocks to widespread acceptance of electric vehicles is a recharging infrastructure that’s convenient, easy to use, fast and readily accessible. Engineers at Stanford University and Western Michigan University are developing wireless technology that addresses many of those constraints and challenges.

Although wireless charging pads already exist for smartphones, they only work if the phone is sitting still. For cars, that would be just as inconvenient as the current practice of plugging them in for an hour or two at charging stations.

Shanhui Fan, a professor of electrical engineering at Stanford, envisions a day in the not-too-distant future when electric cars recharge themselves as they speed along futuristic highways built to “refuel” vehicles wirelessly.

Traditional wireless chargers transmit electricity by creating a magnetic field that oscillates at a frequency that creates a resonating vibration in magnetic coils on the receiving device. The problem is that the resonant frequency changes if the distance between the source and receiver changes by even a small amount.

Fan and his colleagues developed a wireless charger that could transmit electricity even as the distance to the receiver changes. They did this by incorporating an amplifier and feedback resistor that allowed the system to automatically adjust its operating frequency as the distance between the charger and the moving object changed.

By replacing their original amplifier with a far more efficient switch mode amplifier, they boosted efficiency. The latest iteration can wirelessly transmit 10 watts of electricity over a distance of 2 or 3 feet.

Fan says there aren’t any fundamental obstacles to scaling up a system to transmit the tens or hundreds of kilowatts that a car would need. In fact, he claims the system is more than fast enough to resupply a speeding automobile.

The wireless transmission takes only a few milliseconds—a tiny fraction of the time it would take a car moving at 70 miles an hour to cross a four-foot charging zone. The only limiting factor will be how fast the car’s batteries can absorb all the power.

According to Fan, wireless chargers shouldn’t pose a health risk because even ones that are powerful enough for cars would produce magnetic fields that are well within established safety guidelines. He claims the magnetic fields can even transmit electricity through people without them feeling a thing.

Although it could be many years before wireless chargers become embedded in highways, the opportunities for robots and even aerial drones are more immediate. “It’s much less costly to embed chargers in floors or on rooftops than on long stretches of highway,” notes Fan. “Imagine a drone that could fly all day by swooping down occasionally and hovering around a roof for quick charges.”

In the nearer term, the system could soon make it practical to wirelessly recharge mobile robots and automated guided vehicles as they move around factories and warehouses, eliminating downtime and enabling the machines to work continuously.

“Right now, an electric vehicle takes a lot of time to charge,” says Zach Asher, Ph.D., an assistant professor of mechanical and aerospace engineering. “So, if you can make something like a grid line underneath the road, then we can transmit electricity to the car and it can run thousands of miles without even stopping.

“While the research was enough to create a potential prototype to demonstrate stationary wireless power transfer, he has high hopes to advance the project to a point of larger scale development of in-motion transfer and testing,” says Asher.