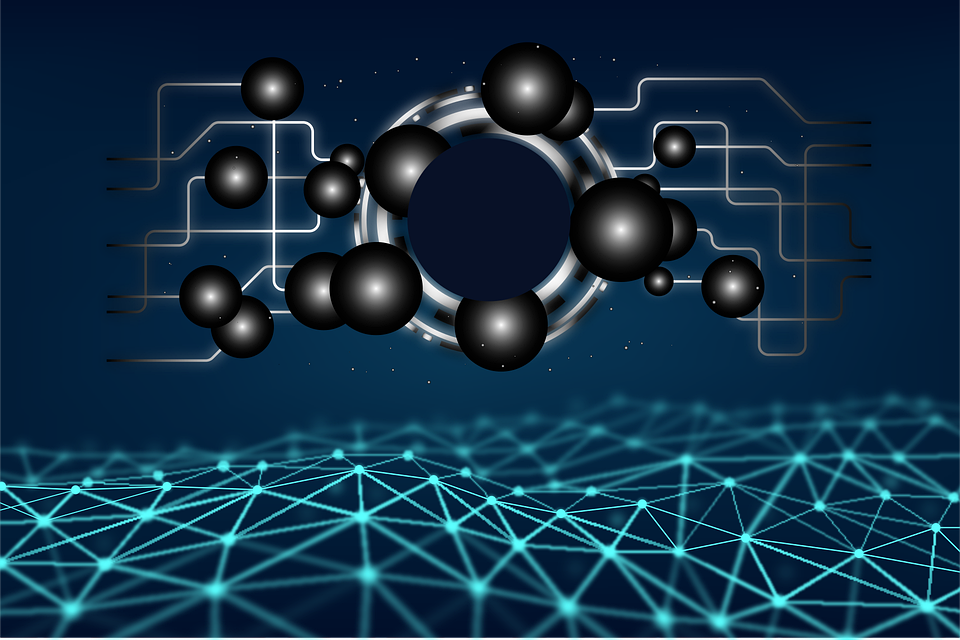 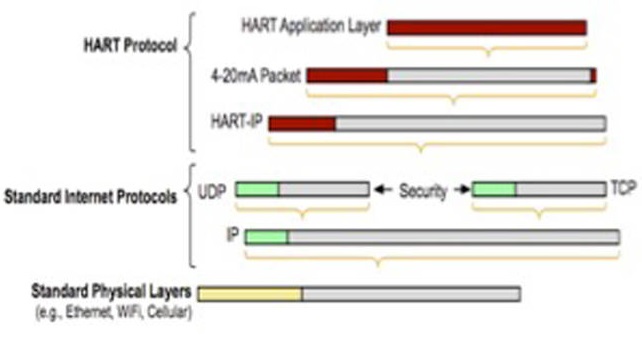 After several years of development, the Ethernet-APL standard will soon be released and products will become available. Users will be faced with a new set of technology adoption decisions as they pursue a path towards process automation digitization. Version 7.7 enhancement of the HART Protocol Specifications enables HART-IP to better address the needs of process automation above the physical layer, came as a result of recognition of the impact that Ethernet-APL could have on the future of process automation field devices. With revision 7.7, requirements for specific, minimum security suites are specified, and HART is encapsulated in a secure IP packet. Existing control software, asset management software and enterprise software that support HART can support HART-IP.

To make good decisions, questions need to be answered – is the workforce ready to embrace IP enabled field devices? Can the workforce simultaneously learn to work with a new automation protocol? How is security being addressed? How easy is it to transition from current technology to new technology as equipment ages and is replaced? Will my current software and control systems support the new technology? Can we use this in control applications?

While HART is often derided as old and slow, one of the hallmarks of the HART Communications Protocol is the continual integration of new technology that builds on, rather than supersedes, the basic HART communications 4-20mA application software layer.

WirelessHART and HART-IP were standardized over a decade ago. Where WirelessHART has enjoyed tremendous growth and media attention, HART-IP has quietly become a mainstay for infrastructure connectivity. Why? Because modern control and asset management heavily use IP connectivity and HART-IP is simply HART, encapsulated in an IP packet.

With the coming availability of Ethernet-APL, several roadblocks that prohibited HART-IP from migrating to the field devices have been removed by this new physical layer, namely:

The version 7.7 enhancement of the HART Protocol Specifications, which enables HART-IP to better address the needs of process automation above the physical layer, came as a result of recognition of the impact that Ethernet-APL could have on the future of process automation field devices. With revision 7.7, requirements for specific, minimum security suites are now also specified.

For maintenance technicians and control engineers this means that the tools that you are familiar with to configure, manage, operate, and maintain instrumentation will look and operate the same for HART-IP instruments as they have for HART 4-20mA instruments. The primary difference is the removal of the requirement to clip-on to a 4-20mA cable, as the instrument will now be securely accessible via IP. 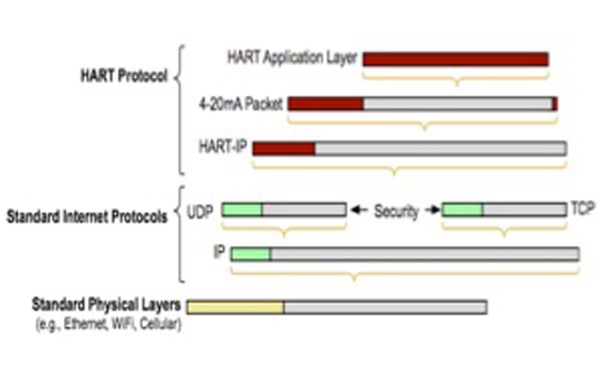 HART-IP has been deployed in commercial products used in process automation for nearly a decade. WirelessHART gateways are the most common use of the technology.  WirelessHART instruments connect wirelessly to the gateway. Gateways then assemble and transport IP packets from the WirelessHART instruments using HART-IP to control and asset management applications, which in turn disassemble the IP packets, leaving the HART data to be consumed by the application.

Finally, later this year and to assure interoperability of HART-IP enabled products with process automation systems FieldComm Group will be extending its HART certified, registration program to include HART-IP products.