What makes Assembly in the United States Attractive? 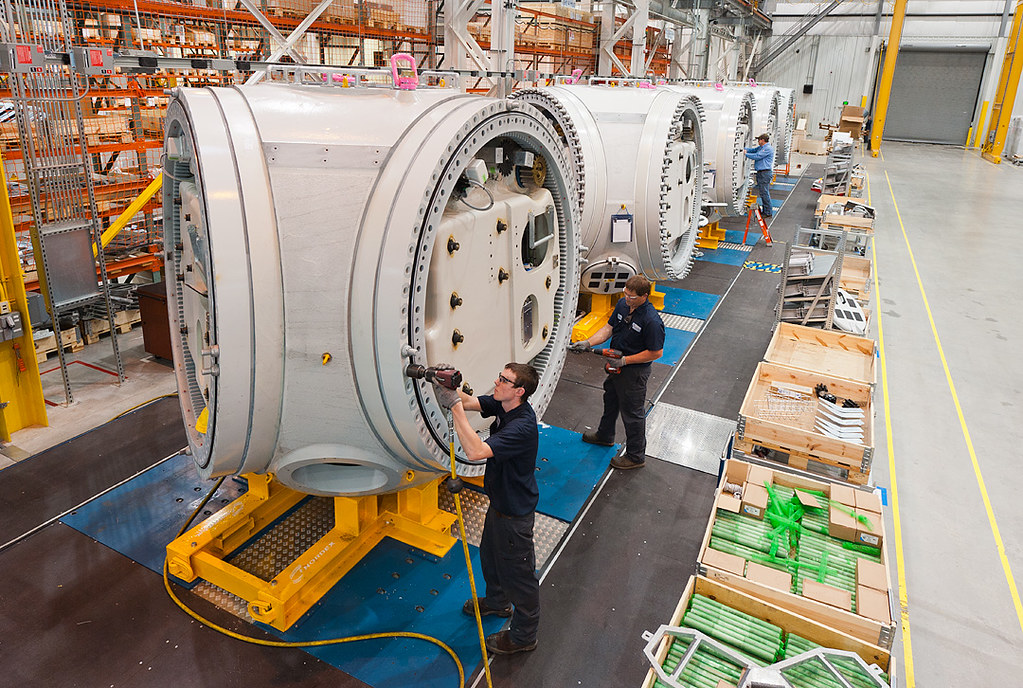 The volatility and uncertainty resulting from trade wars and the COVID-19 pandemic, coupled with increased consumer demand for faster delivery, customization and responsiveness, is helping to promote reshoring and foreign direct investment (FDI) in the United States. Reshoring and FDI are both motivated by the same logic: the agility and financial advantages that companies achieve by producing near their customers.

In February, Spanish automotive supplier Sese Industrial Services announced that it would build a new 300,000-square-foot axle assembly plant in Chattanooga, TN. The investment of more than $42 million will create 240 new jobs. Products manufactured at the facility include axle components for Volkswagen’s line of electric vehicles. Government incentives, infrastructure and skilled workforce availability were positive factors that made assembly in the United States attractive.

No. 2: Computers and Electronics Products

In February, DarkPulse Inc., a technology company that produces laser-sensing systems, announced that it was planning to build a manufacturing and engineering facility in Tempe, AZ.

“Having an ISO 9001- and AS 9100-certified electronics and electromechanical assembly operation allows us to manufacture hardware for both commercial and military specifications,” says Dennis O’Leary, chairman and CEO of DarkPulse.

Infrastructure, proximity to customers, and underutilized capacity were the factors that made U.S. manufacturing and assembly attractive for DarkPulse.

No. 3: Electrical Equipment and Appliances

“Microvast is excited to expand our U.S. footprint in Clarksville, where we have access to a talented workforce and a business friendly community,” says Microvast executive vice president Shane Smith. “We believe that expanding our operations in Tennessee will support our efforts to advance the electrification revolution.”

In January, GE Appliances announced that it would add up to 150 jobs at its oven assembly plant in LaFayette, GA, due to surging demand during the COVID-19 pandemic. “We’ve definitely seen significant volumes,” says Lois Crandall, plant manager. “We have double-digit increases in sales right now.”

Now is an especially good time for companies to reevaluate the choice of domestic vs. offshore production. To help quantify those costs, the Reshoring Initiative website provides tools to help companies decide objectively whether their overhead will come down more than their manufacturing cost goes up when sourcing locally.