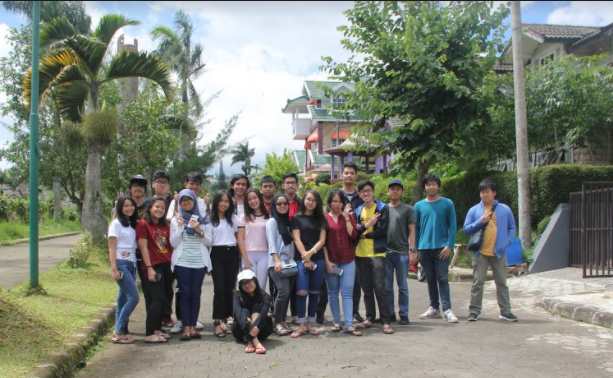 Big Gathering 2017 is held on December 27th, 2017 at Villa Green Apple, Cianjur. The Gathering was planned by the internal relation division and led by Dylan (Project Manager) and his team. This event was expected to strengthen our internal relation, build solidarity, trust, creativity and teamwork among staff and members. We went to Cianjur together with a bus. It took some times to get there so we played some riddle games on the bus. Not only played some riddle games, we also sang some songs. We arrived at Villa Green Apple around 1:00 pm and we started our activity by taking a walk while we were enjoying the fresh air. After around one hours of strolling, we went back to our villa. We continued the activity with playing games while some of the girls were preparing the ingredients needed for barbecue. At night, we had barbecue and movie time until midnight. We had so much fun there. On December 28th, we packed our things and went back home.