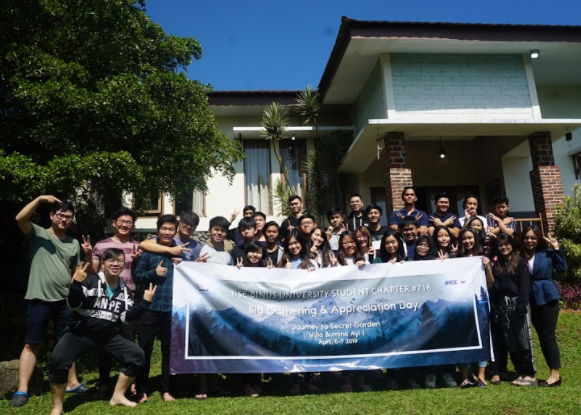 Big Gathering and Appreciation Day 2019 is held from February 6th, 2019 until February 7th, 2019 at Villa Bumina Ayi 1 Cireberum, Cisarua, Bogor. This event was conducted with the purposes of strengthen our internal relationship, appreciate the staff for the great performance in the current period, and position handover from the old presidency to the new presidency. We went to the villa together from BINUS University. Once we arrived, we prepared some preparation needed for the activities. The gathering was opened with games session. We were divided into some groups to play the games. The games ended and take a rest for a while so that we could prepared ourselves for the next activity. The next activity was the appreciation day. We had a lot of fun there as some of us got a reward as the president’s appreciation for our hard work in the current presidency. In the middle of the appreciation day, we also had barbecue. We ate, laugh, sang, and did many activities together. The appreciation day is closed with position handover from the old presidency to the new presidency. We had Selvi as our new president, Gladysa as our new vice president, Devin as our new secretary, Ferensius as our new treasurer, and Albert as our new General Manager. We also had four new managers. They were Felix as Media Development Manager, Jennifer as Internal Relation Manager, Wuezellyn as Corporate Relation Manager, and Serlin as Program Manager. On the last day, we packed up our luggage, took a lunch together at The Lake House, and went home. 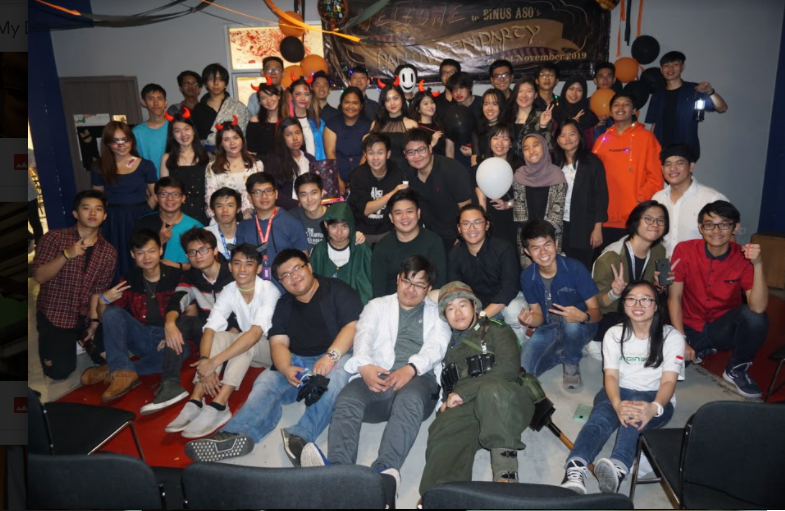 Halloween Party is held on November 1st, 2019 at BINUS ASO. This was a collaboration event between IISE BINUS University and Industrial Engineering and Operations Management (IEOM). The main purpose of this event is to create bond between Industrial Engineering Student Chapters. We also would like to expand our connection and relation. We really had so much fun there. The party was opened with a performance from some of our participants. We sang and danced together along with the performances. The next activity was game session. We were divided into some groups to play the games. We played around six games before we move to the last performance session. On the last performance session, we also chose two participants with the best outfit. The winner for the best outfit was Jason and Serlin. We also took a photo together so that we can remember this wonderful day.